GRAFTON, Anthony ; ROSENBERG, Daniel
Cartographies of Time. A History of the Timeline

Cartographies of Time is a history of graphic representations of time in Europe and the United States from 1450 to the present. The book argues that this history may be divided into two main phases, the period from 1450 to 1750, during which scholars relied heavily on the tabular system of representation developed by the fourth-century Christian scholar Eusebius, and the period from 1750 to the present during which the simple, measured line displaced the tabular matrix as the standard mechanism for representing historical chronology.

The story that we tell in the book has many twists and turns—it takes detours through sixteenth-century astronomy and follows Canadian missionaries to Oregon, turns up little known works by famous figures including a historical chronology by the mapmaker Gerardus Mercator and a chronological board game patented by Mark Twain—and, as I will shown in a few slides, the table and the line are only two of many possible ways of graphing history. In the book, the circle, the tree, and many other figures get due consideration. Nonetheless, the book argues that in Western history and chronology, the table and the line hold a peculiarly central place. The book is a study of these two favored forms in relation in relation to a changing ecology of images and ideas. [editor's note] 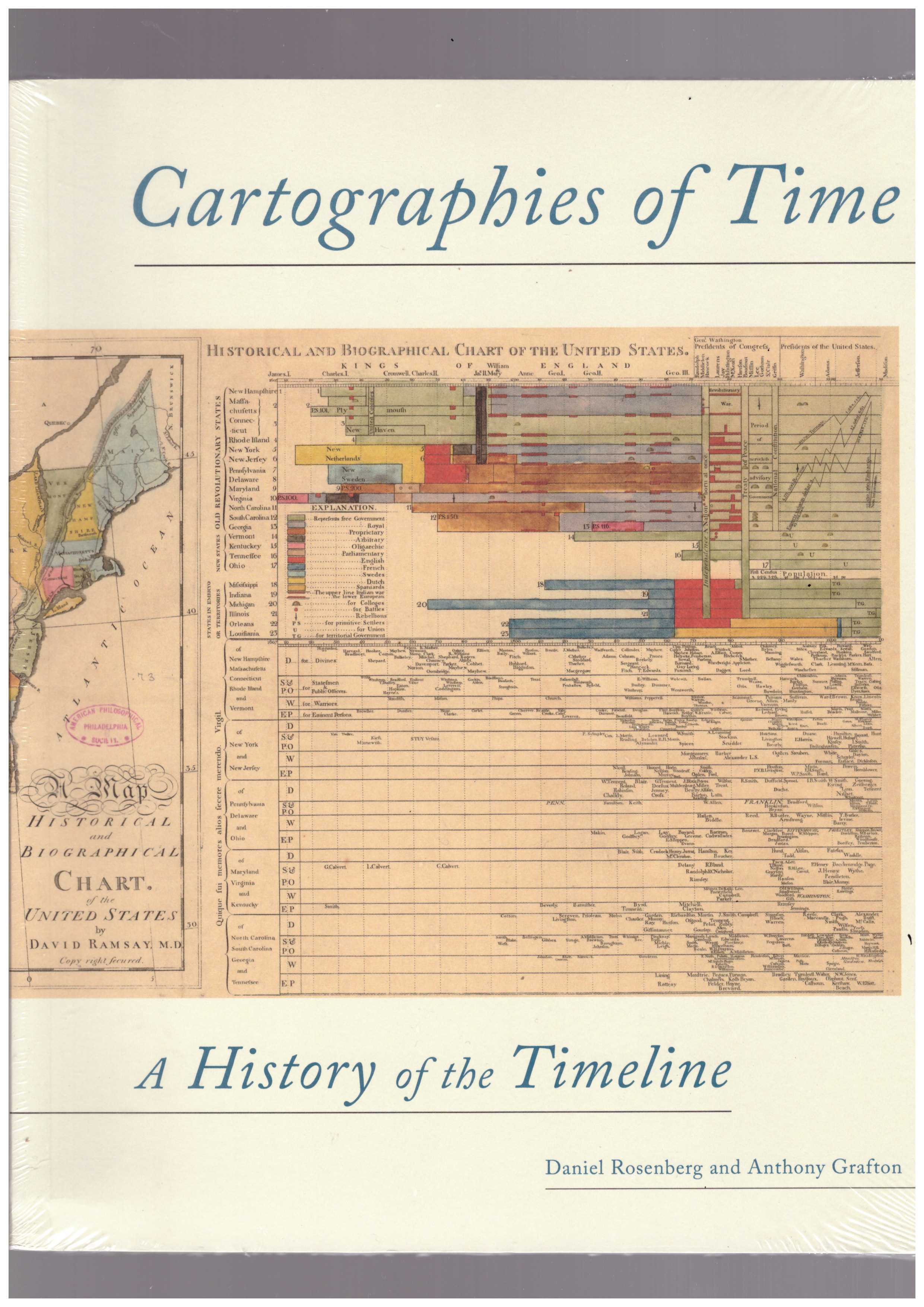