"Afterlife" is a narrative text/image work on the model of the classic 'photobook' Victor Burgin conceives of the afterlife as a parallel virtual world engineered along the lines of a 'first person exploration' videogame. In keeping with his premise he makes his photographs with virtual cameras in computer environments built with 'game engine' software. "Afterlife" is an experiment with both a classic book form and a classical myth - a sciencefiction variation on the story of Orpheus and Eurydice, constructed with lapidary texts and laconic pictures worked together to invoke 'images' understood not as optical phenomena but as events in the reader's mind. 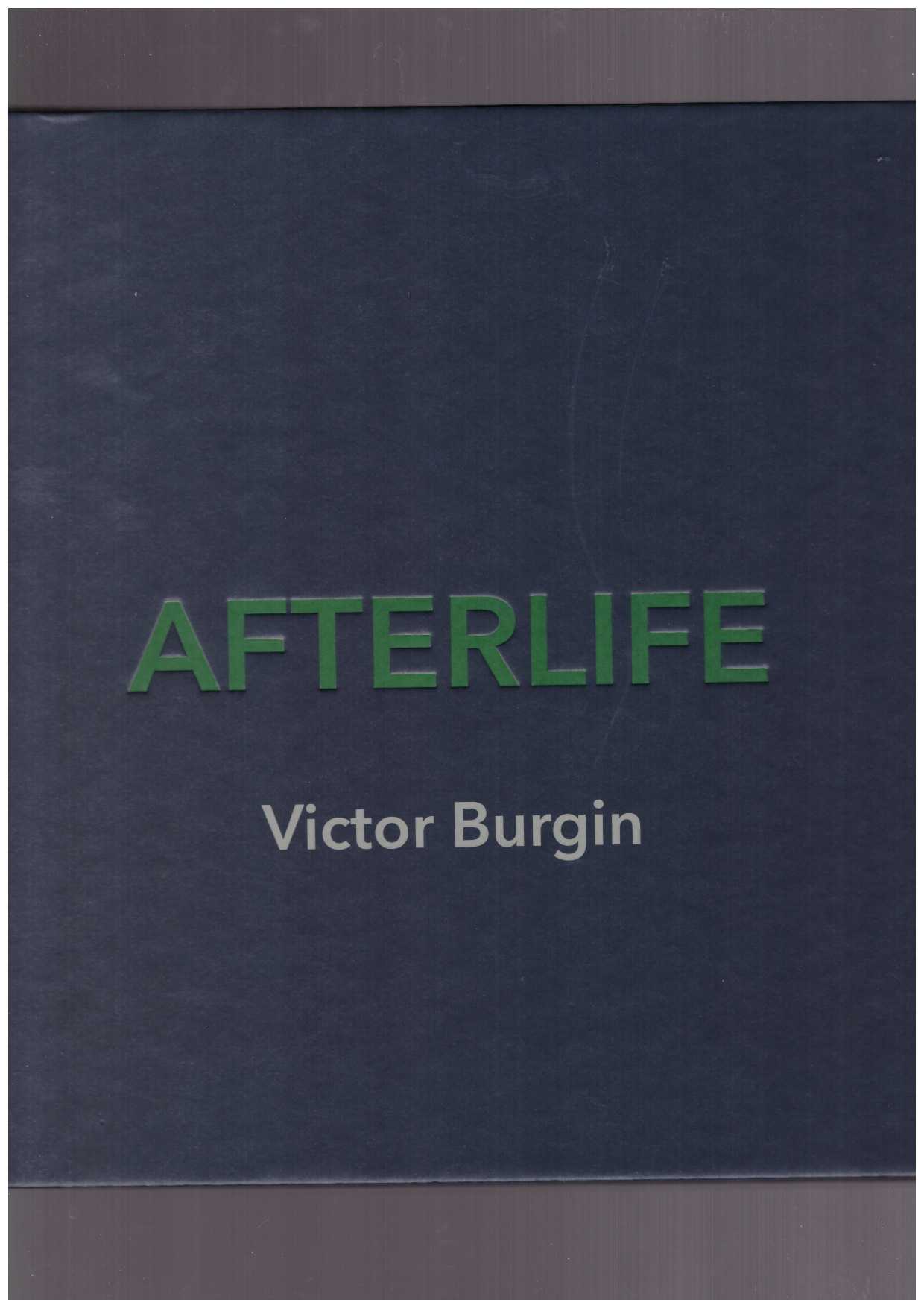